We sincerely welcome friends from domestic and abroad to visit and work together to create brilliant !
You are here: Home » Blogs » KNOWLEDGE » What Is Common Rail Construction?

What Is Common Rail Construction?

Common rail is a fuel injection system found in modern diesel engines. Common rail systems provide a level of flexibility which can be exploited for class leading emission control, power and fuel consumption. 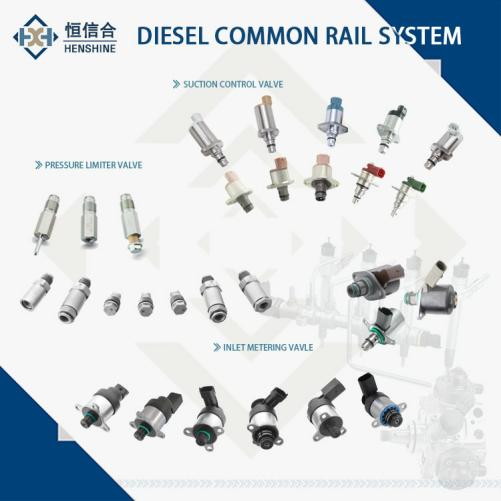 The pressure relief valve for a common rail fuel system consists of a hard ceramic ball valve element that engages and disengages the conical seat of the soft metal body. Fretting damage to the valve is suppressed by the use of dissimilar materials and the use of guide pins that allow movement on the spherical surface of the ceramic spherical valve member. The valve member may be composed of silicon nitride.

Rails in the part number series 095440-049# have a flow damper to suppress fuel pulsations.

Since rails in the part number series 095440-098# have a built-in function to suppress fuel pulsations, there is no flow damper. 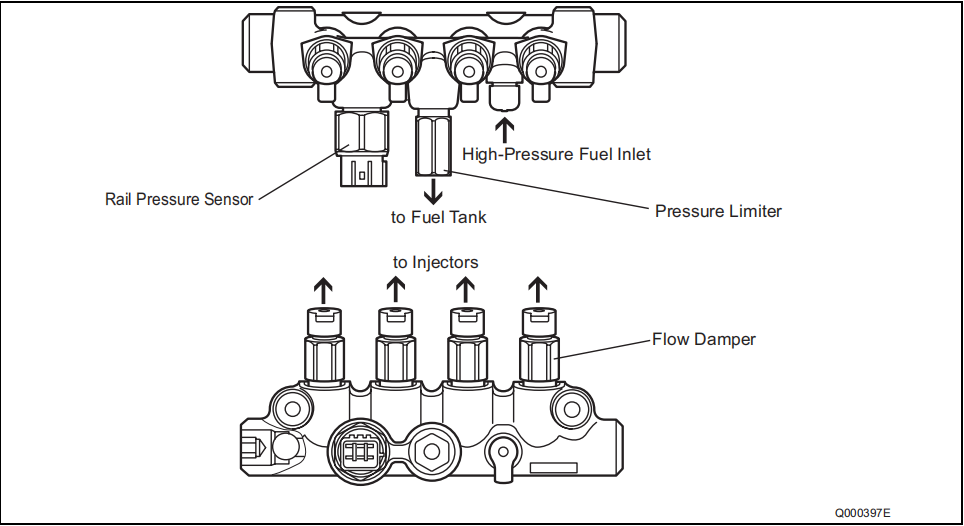 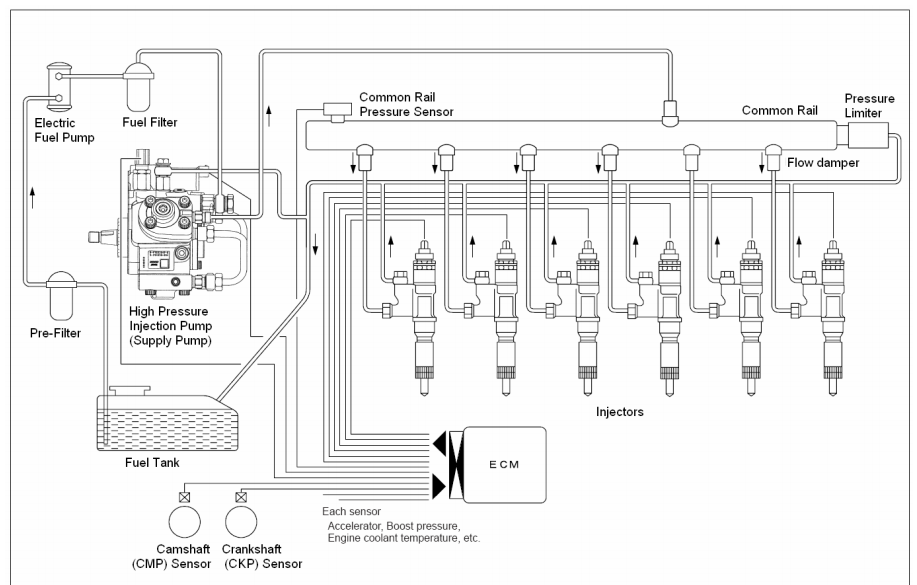 Common rail systems use an accumulator chamber called a fuel rail to store pressurized fuel and inject the pressurized fuel into the combustion chamber using injectors that contain electronically controlled solenoid valves. The injection system (injection pressure, injection rate and injection timing) is controlled by the engine control module (ECM), so the common rail system can be controlled independently, independent of engine speed and load. This ensures stable injection pressure time, especially in the low engine speed range, and thus significantly reduces the black smoke characteristic of diesel engines during vehicle start-up or acceleration. As a result, exhaust emissions are clear and reduced, enabling higher output.

Fine-tuned control can be fine-tuned as needed and operating conditions. 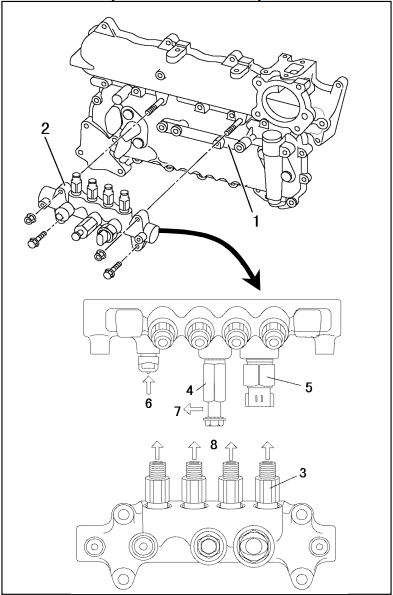 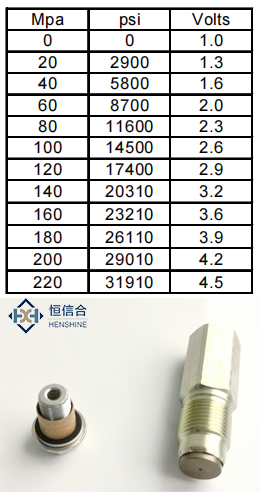 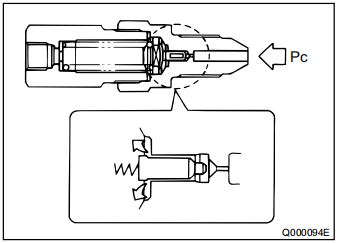 Then, when the pressure decreases to approximately 30MPa, the pressure limiter resumes (closes the valve) its function to maintain pressure.

Operation of the Pressure Limiter Valve 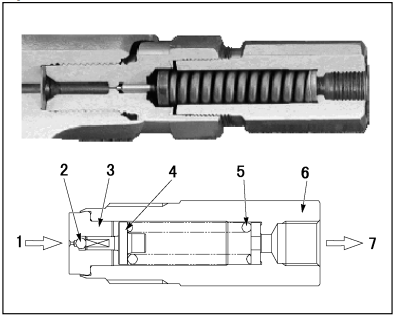 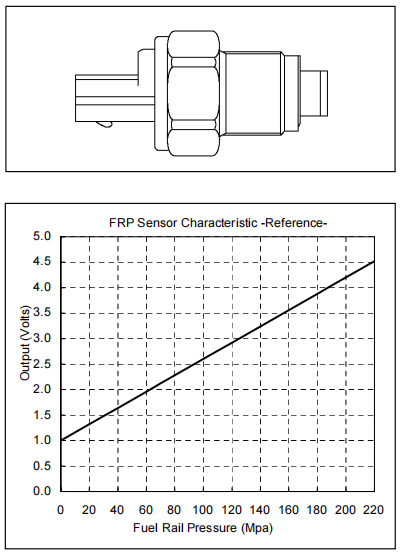 The fuel rail pressure (FRP) sensor is installed in fuel rail, which detects fuel pressure in the fuel rail, convert pressure to voltage signal and send signals from the Engine Control Module (ECM). This ECM supplies 5 volts to the FRP sensor on 5 volts reference circuit. The ECM also provides a ground low circuit. Higher fuel pressure provides higher FRP sensor voltage, while lower pressures provide lower FRP sensor voltage. ECM calculates actual fuel rail pressure from the voltage signal (fuel pressure) and use the results for fuel injection control tasks. The characteristics of the FRP sensor are shown in Charts and tables. The output voltage can be found on Technology 2.

Do not attempt to remove or to reinstall the flow damper, pressure limiter, or rail pressure sensor.

If the pressure limiter valve is operated many times, opening pressure has fallen and it may cause fuel system DTCs set.

The fuel rail pressure display in the Tech 2 is difference pressure (actual value – desired value). This data display will be fixed to 0 MPa (0psi) when DTC is set relating to the FRP sensor open or short circuit. To diagnose this DTC, observe the “Volts” in the data display.