We sincerely welcome friends from domestic and abroad to visit and work together to create brilliant !
You are here: Home » Blogs » KNOWLEDGE » The role of common rail pressure sensor

Common rail pressure sensor is one of the important components of the diesel engine fuel system. A sensor is used to measure the pressure in the fuel rail and provide electrical signals to the electronic control unit. 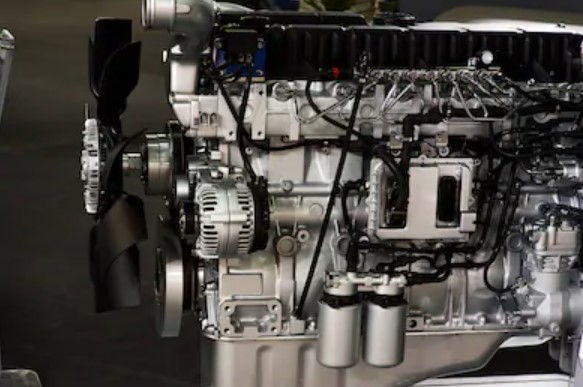 When the pressure in the common rail causes the shape of the silicon diaphragm to change (approximately 1mm at 150MPa), the resistance of the resistive layer connected to the diaphragm will also change, and the changed resistance will cause the passage of a 5V bridge (Wheatstone Bridge) output terminal voltage changes, through the processing of the amplifying circuit, the signal terminal output voltage changes between 0-5V, ECU will calculate the current common rail pressure based on this voltage. 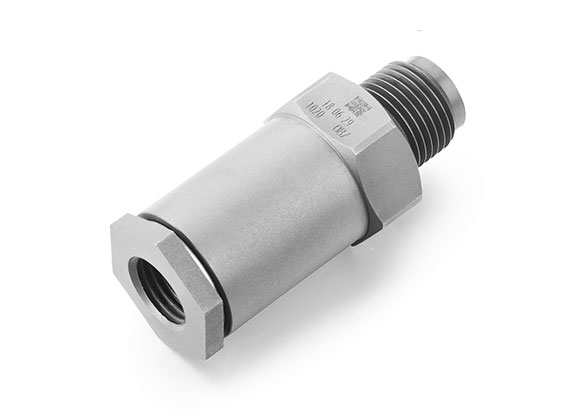 The real-time pressure of the fuel in the common rail is measured with sufficient accuracy in a short time, and the pressure signal is converted into a voltage signal and transmitted to the ECU at the same time to realize the control of the injection accuracy and the injection timing. 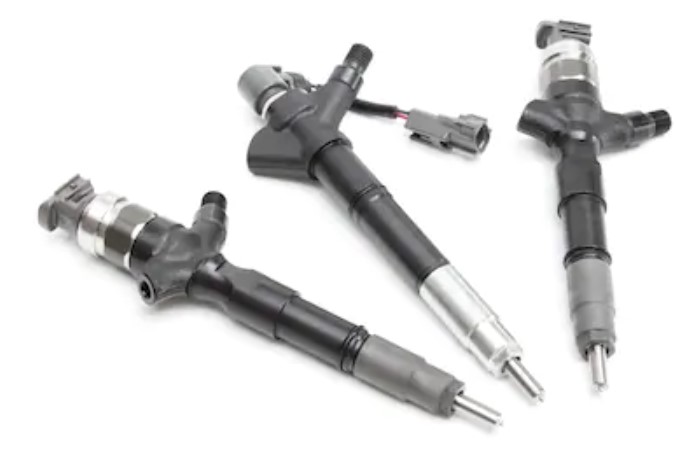 Failure mode and cause of failure

Failure phenomenon and mechanism after failure: The engine cannot be started