We sincerely welcome friends from domestic and abroad to visit and work together to create brilliant !
You are here: Home » Blogs » KNOWLEDGE » The difference between PCV valve, SCV valve and EGR valve

The difference between PCV valve, SCV valve and EGR valve

PCV Valve, SCV Valve, EGR valve, do you know the difference between them?

The difference between function and principle

The PCV valve consists of a valve body, valve, valve cover and spring and cannot be disassembled. The open system has been modified to form a closed crankcase ventilation system. 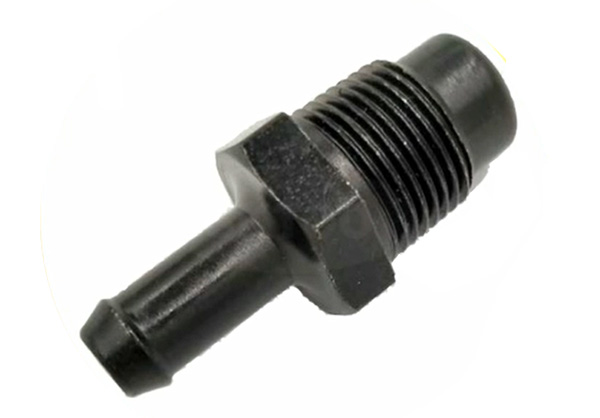 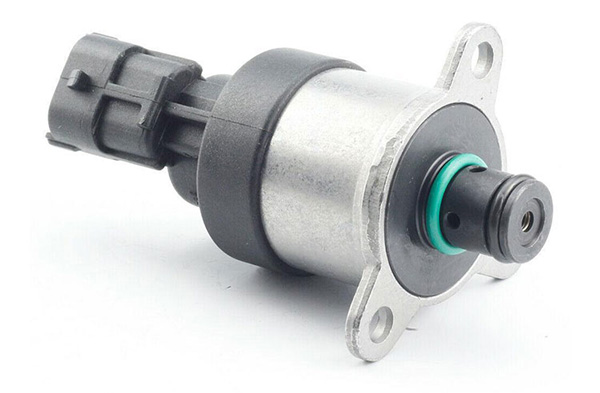 The EGR valve is one of the main components that control the flow and recirculation of these exhaust gases. It is a mechatronic component and is divided into mechanical and electronically controlled types. When the valve is open, it allows exhaust gases to pass through the vehicle's EGR system to help control vehicle emissions. When there is a problem with the EGR valve it can cause problems with the flow and operation of the EGR system, which can lead to increased emissions and performance issues. 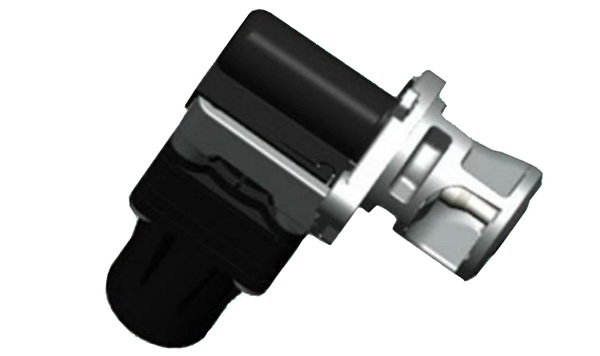 The PCV valve, SCV valve and EGR valve have different roles, but their failure can affect the engine and, in severe cases, lead to engine failure. So how can you recognize what is causing the fault?

The Differences of Faults

The Failure Phenomena of PVC Valve

The Failure Phenomena of SCV Valve

The Failure Phenomena of EGR Valve

The Methods of Checking Fault

To determine if the PCV valve is faulty

Method 1: Make the engine idle, remove the PCV valve from the cylinder hood hose, check whether the PCV valve is blocked. If you put your hand on the PCV valve interface, your fingers can feel a strong vacuum suction.

Determining if the SCV valve is faulty

Generally speaking, the coil resistance of the metering unit is between 2.6 and 3.15 ohms at a room temperature of 20°C. If the resistance value is not within this range, it can basically be judged to be damaged. The direction of inspection is based on the initial judgement of the driving data stream and fault codes.

Determine if the EGR valve is faulty

An engine light is another symptom of a faulty or failed EGR valve. If the computer detects a problem with the vehicle's EGR valve circuit or location, it will activate the check engine light to notify the driver of the problem. Remove the EGR valve and check that its passage is not clogged with dirt and that it is cleared or replaced if it is.

If you are unsure of what is causing the problem, you can scan the computer for fault codes to solve the problem.