We sincerely welcome friends from domestic and abroad to visit and work together to create brilliant !
You are here: Home » Blogs » KNOWLEDGE » The demand for the fuel metering unit

The demand for the fuel metering unit

The drive software of the fuel metering unit can flexibly regulate the frequency and duty cycle of the control signal, which helps to control the opening angle of the valve in order to adjust the rail pressure in different conditions.

Bosch's first generation of the high-pressure common rail system has the pressure relief valve installed on the common rail. The valve, directly controlled by the ECU computer, is used to control the feeding and the returning of the fuel, which indirectly controls the fuel flow from the piston pump to the rail. This process helps to regulate the pressure of the common rail system. The valve combined with the rail pressure sensor forms the closed loop to control the rail pressure. Yet, the system has been eliminated. 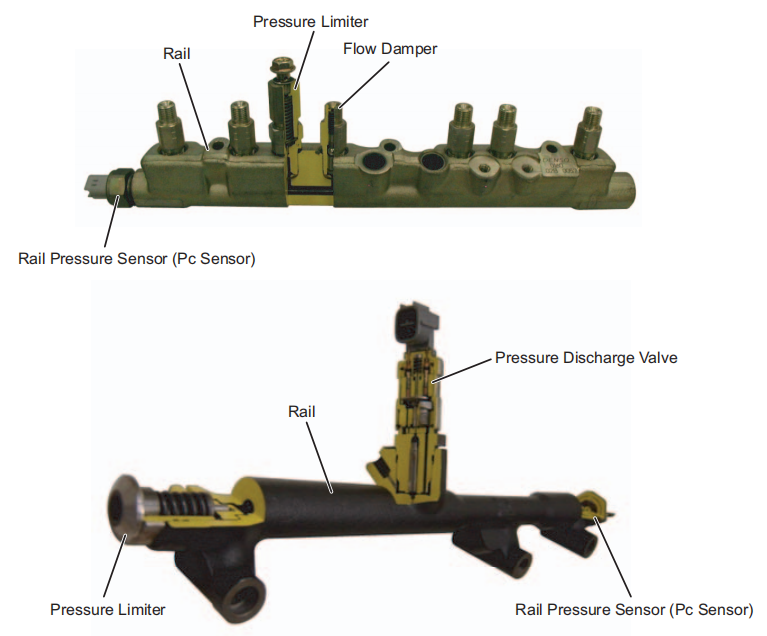 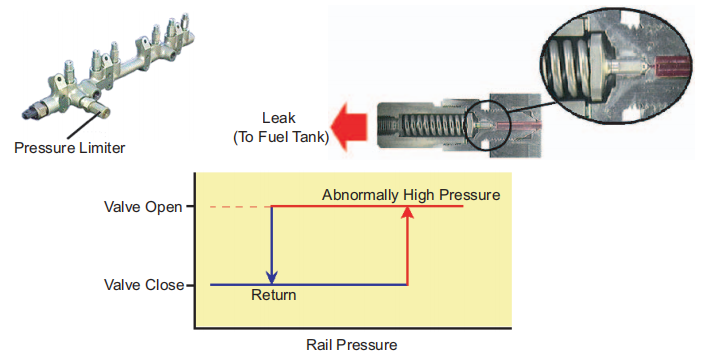 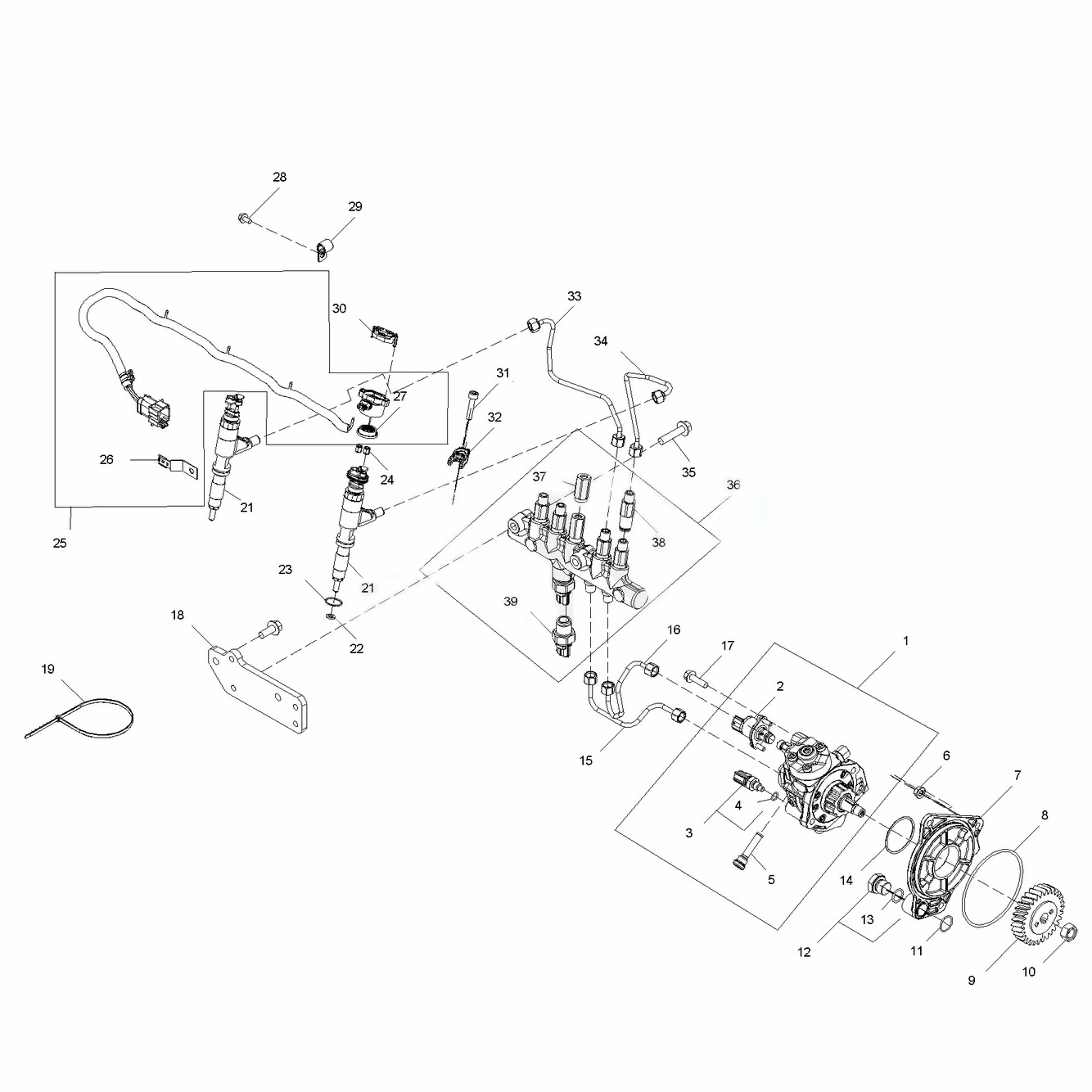 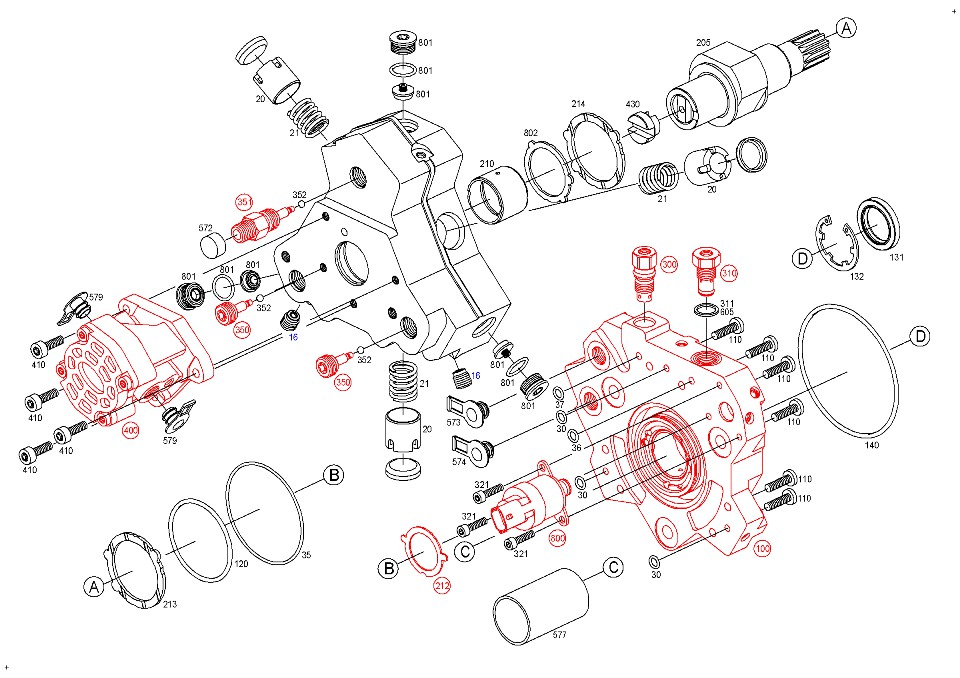 In order to save energy and reduce emissions, great progress has been made in electronically controlled fuel injection technology for diesel engines. The application of common rail injection technology means a great leap in the development of the diesel engine. In addition to reducing lubricant consumption, optimizing the boost system and the exhaust after treatment system, further improvements to the combustion process are of paramount importance in order to maintain the fuel economy of direct injection diesel engines while meeting the increasingly stringent emission regulation. 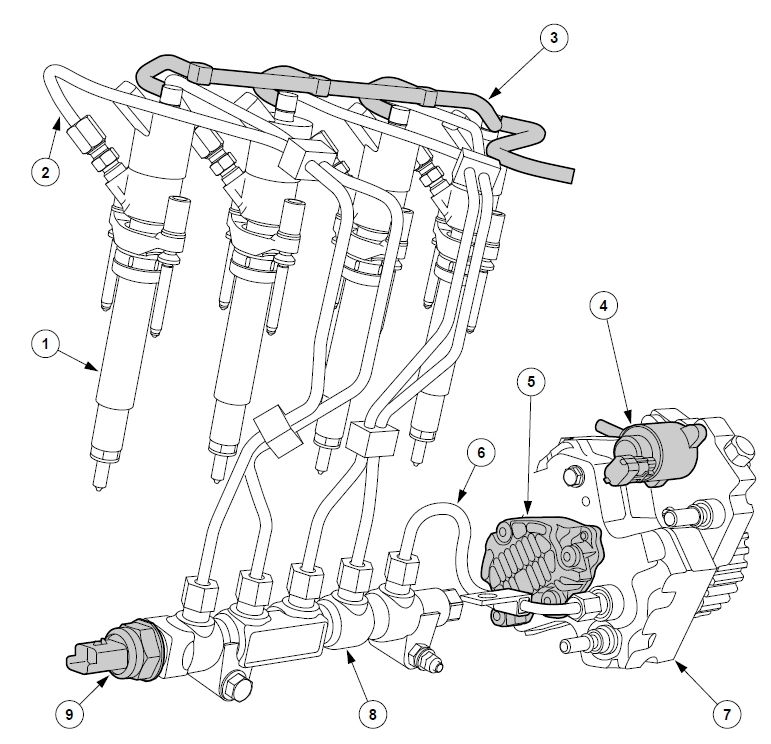 The fourth generation of high pressure common rail injection systems with coaxial variable nozzle and pressure expander technology will have a maximum injection pressure of over 200MPa.

In contrast to the HP2, the SCV for the HP3 supply pump is equipped with a linear solenoid valve. The fuel flow volume supplied to the high-pressure plunger is controlled by adjusting the engine ECU supplies power to the SCV (duty ratio control).

When current flows to the SCV, the internal armature moves according to the duty ratio. The armature moves the needle valve, controlling the fuel flow volume according to the amount that the valve body fuel path is blocked. Control is performed so that the supply pump suctions only the necessary fuel quantity to achieve the target rail pressure. As a result, the supply pump actuation load is reduced.

In recent years, a compact SCV has been developed. Compared to the conventional SCV, the position of the return spring and needle valve in the compact SCV are reversed. For this reason, the operation is also reversed.

When the SCV Energized Duration (Duty ON Time) is Short

When the SCV energization time is short, the average current flowing through the solenoid is small. As a result, the needle valve is returned by spring force, creating a large valve opening. Subsequently, the fuel suction quantity increases