We sincerely welcome friends from domestic and abroad to visit and work together to create brilliant !
You are here: Home » Blogs » KNOWLEDGE » Isuzu suction control valve

The development of the common rail system is mainly to respond to the exhaust gas regulations of diesel engines, and to further improve fuel economy to achieve the purpose of noise reduction and high power output. The common rail system uses a storage chamber called a rail to store pressurized fuel. The injector contains an electronically controlled solenoid valve to inject pressurized fuel into the cylinder. 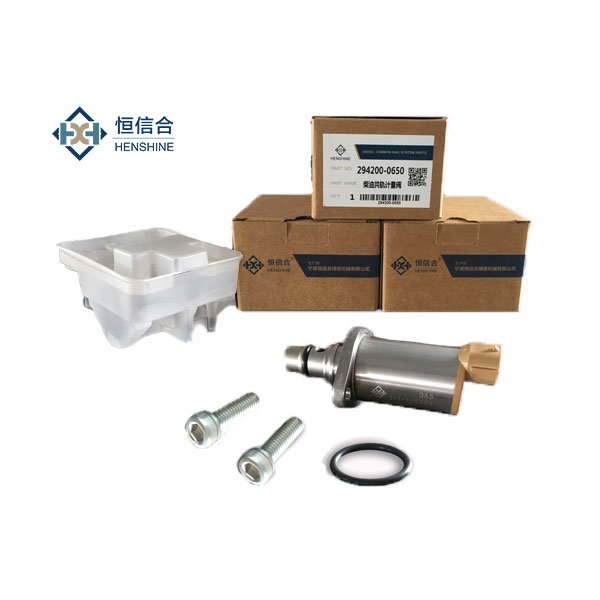 Because the engine ECU controls the injection system including injection pressure, injection rate and injection timing, it is not affected by engine speed or load. This can ensure that a stable injection pressure is always maintained, especially in the low engine speed range, and can greatly reduce the amount of black smoke usually emitted by diesel engines during start-up and acceleration.

Therefore, exhaust emissions are cleaner and reduced, and a higher power output is achieved. 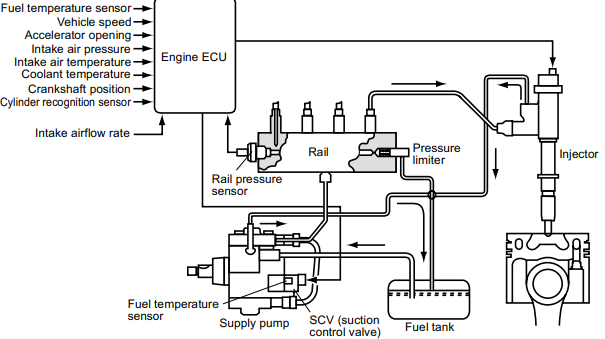 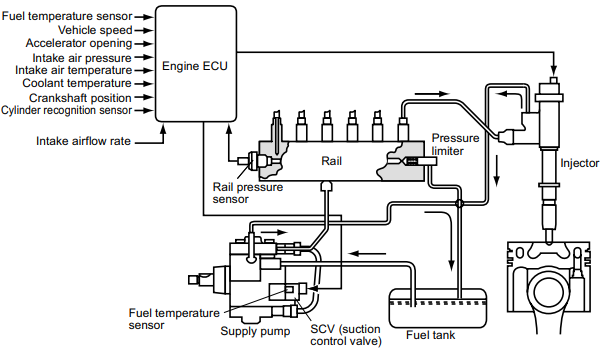 The Isuzu 4HK suction control valve (normally open type) uses a linear solenoid valve. The ECU controls the duty cycle to control the amount of fuel supplied to the high-pressure plunger. Because only the amount of fuel required to reach the target rail pressure is sucked in, the driving load is reduced for the feed pump.

When current flows to the Isuzu suction control valve, a variable electromotive force is generated according to the duty cycle, which causes the armature to move to the left. The armature moves the cylinder to the left, thereby changing the opening of the fuel passage and thereby adjusting the amount of fuel.

When the pressure drops to about 50 MPa (509.5 kg/cm2), the pressure limiter returns to its normal state (valve closed) to maintain proper pressure. 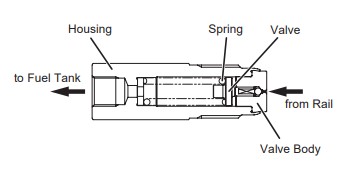 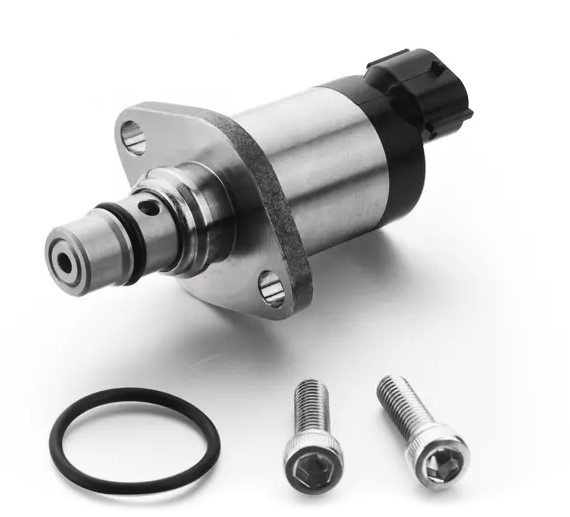 When the internal pressure is abnormally high, the pressure limiter will open to release fuel from the rail. 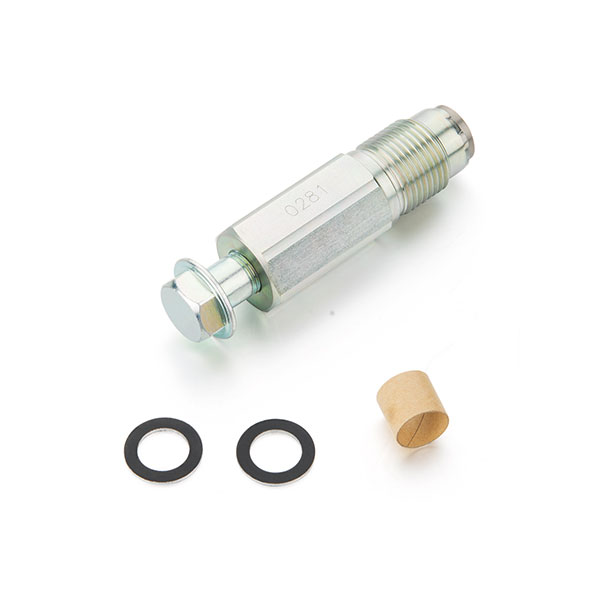