We sincerely welcome friends from domestic and abroad to visit and work together to create brilliant !
You are here: Home » Blogs » KNOWLEDGE » How to remove and install the fuel injection pressure sensor？

How to remove and install the fuel injection pressure sensor？

What is a fuel pressure sensor？

This sensor is used in direct injection engines. It measures the fuel pressure of the high-pressure fuel system and sends the signal to the engine control unit.

The engine control unit analyzes this signal and adjusts the pressure in the fuel distributor line through two fuel metering valves. 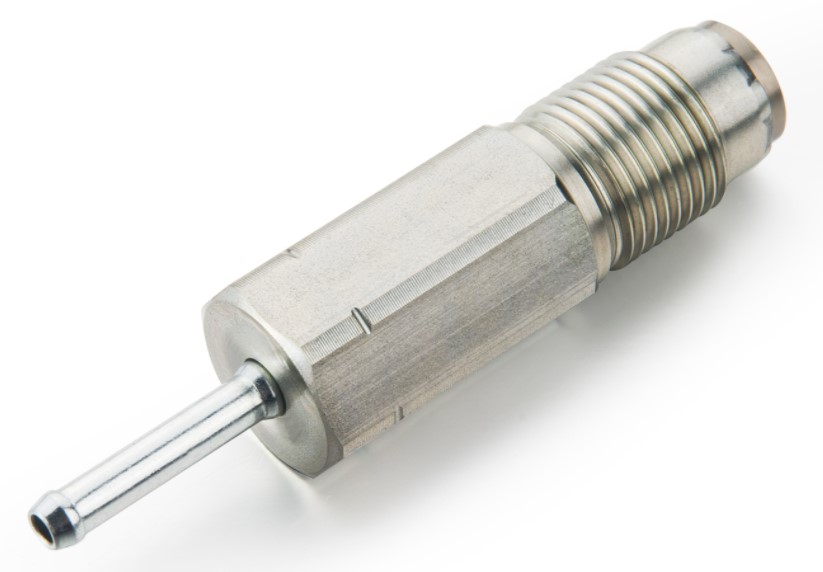 How to remove and install the fuel pressure sensor？ 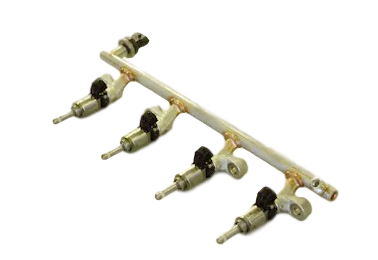 Pay attention to the points

Do not change the original direction of the wires and pipes, and pay attention to sufficient safety distance between components.

Remove and install the high-pressure fuel pump only after the engine has cooled down.

When installing the high-pressure fuel pump, be careful not to allow dirt to enter the fuel system.

The O-ring must be replaced. 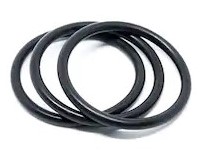 For opened devices, compressed air cannot be used for work, and the vehicle should not be moved as much as possible. If repairs cannot be performed immediately, the opened parts should be carefully covered or closed. 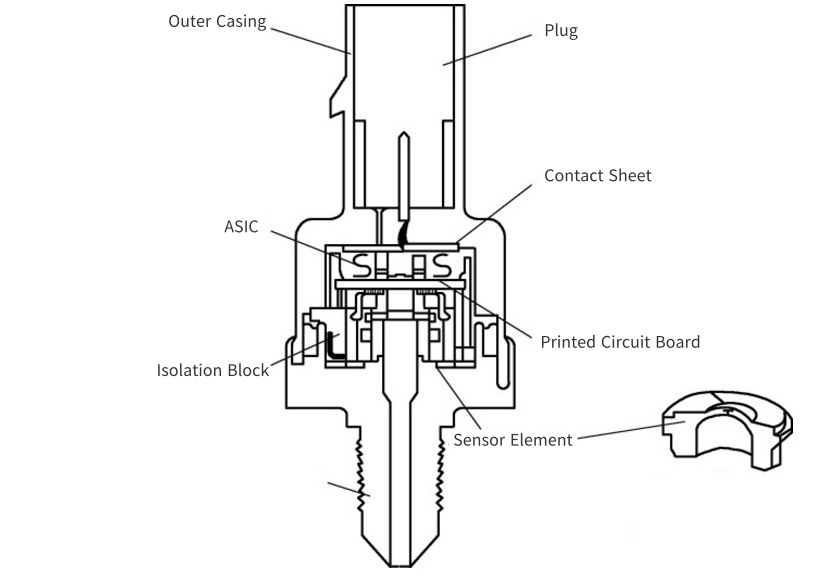 If the fuel pressure sensor is damaged, it will not be able to accurately detect the fuel pressure, so that the engine cannot give the correct fuel value according to the working conditions. When EOM considers it to be a fault, it will be stored in the form of fault code 268.

Therefore, the most common phenomenon is that the oil pressure is too high or too low, causing the mixture to be too thick, leading to increased fuel consumption and black smoke from the exhaust pipe. Or there may be failures such as weak acceleration, difficulty in starting, insufficient power, and difficulty in starting the engine.

How to troubleshoot the fuel pressure sensor

Troubleshooting methods for fuel pressure sensor: 1. Clean the fuel injector, throttle body and idle speed motor. 2. Check whether the vacuum diaphragm is broken. 3. Exhaust the mixed air and check the airtightness of the regulator.

Check the fuel pressure/temperature sensor and engine wiring harness and ECM connector terminal for damage. If there is any damage, repair it or replace the wiring harness or sensor.