We sincerely welcome friends from domestic and abroad to visit and work together to create brilliant !
You are here: Home » Blogs » KNOWLEDGE » How to deal with pressure limiting valve failure？

How to deal with pressure limiting valve failure？ 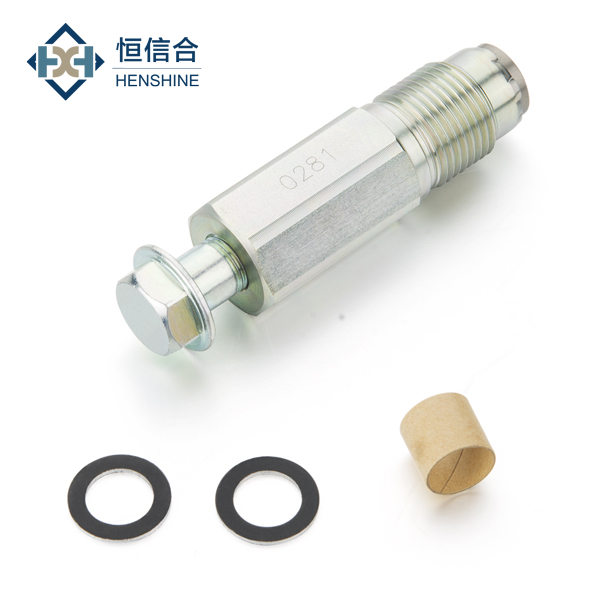 The oil return pipe has excessive resistance, bends or is blocked.

The rail pressure sensor is damaged.

The fuel metering unit circuit or connector is faulty: the wiring harness is open, short-circuited, and the connector is in poor contact.

The injector is stuck.

The pressure relief valve spring is fatigued or the replacement model is incorrect.

The crankshaft sensor is out of alignment.

The oil supply of the low pressure oil circuit is not smooth.

How to deal with failure

Judge whether the rail pressure sensor is normal. If an abnormality is found during the inspection, check the condition of the relevant circuit or replace the sensor. Quickly judge the sensor failure, you can use the universal sensor, a tool has 11 purposes, and the auto repair shop is a must-have car repair artifact.