We sincerely welcome friends from domestic and abroad to visit and work together to create brilliant !
You are here: Home » Blogs » KNOWLEDGE » High pressure common rail system for diesel engine

Low emissions, the emissions of hydrocarbons, carbon monoxide and carbon dioxide are lower than gasoline vehicles. 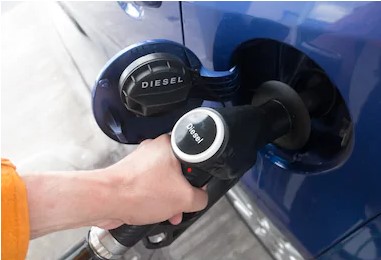 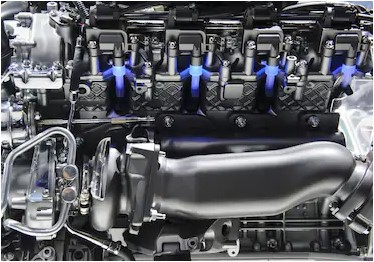 Store the pressurized fuel pressure delivered from the fuel transfer pump, and then distribute the fuel to the injectors of each cylinder.

Detect the fuel pressure in the fuel rail. 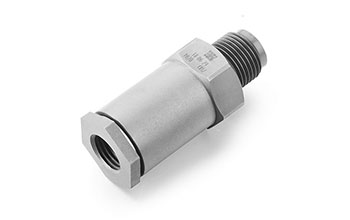 Reduce the fuel pressure pulsation in the fuel rail. If the fuel flows out excessively, the flow buffer will close the fuel passage to prevent more fuel from flowing out.

The fuel is sucked out by the fuel pump from the fuel tank, and then delivered to the suction mechanism through the positive crankcase ventilation(PCV). The PCV adjusts the amount of fuel sucked by the suction mechanism to the necessary discharge amount, and then the fuel is pressured to the oil through the delivery valve rail. The fuel delivered from the fuel intake pump is sucked by the plunger. In order to adjust the fuel rail pressure, PCV controls the emissions. Because the pressure of the fuel pump is relatively high, a fuel pressure regulator is also needed to send excess fuel from the return pipe to the fuel tank.

The requirements of diesel engine for fuel injection system 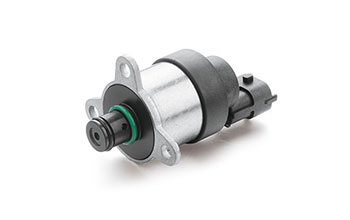 Diesel fuel injection must start and end quickly. If the fuel injection starts to lag, it will change the timing of the fuel pump to the diesel engine, causing difficulty in starting and poor operation; if the injection is lagging, it will cause exhaust fumes and irregular exhaust noise.

The common rail system is one of the most sustainable fuel injection systems due to its unique advantages. The high-pressure common rail system realizes the separation of pressure build-up and injection process, so that the control process is more flexible, can more accurately realize the precise control of small oil volume, and better realize multiple injections.