We sincerely welcome friends from domestic and abroad to visit and work together to create brilliant !
You are here: Home » Blogs » KNOWLEDGE » High/Low Pressure Oli Passage of the Engine（IMV） 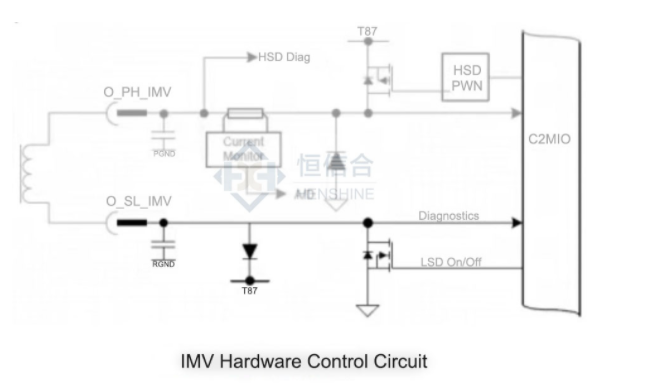 After the failure, the IMV valve is fully opened. The quick opening discharge port (RVD) of the injector and the pressure limiting valve on the high pressure rail will ensure that the rail pressure will not exceed the safety limit.

After a IMV fails, the maximum torque will be reduced (50% can be scaled).

P0087: The starter speed is too low and the rail pressure cannot be established.

Two faults were read in the common rail system, one was that the rail pressure could not be established, and the other was that the IMV valve was corrected incorrectly.

The fault phenomenon is basically unable to start, even if it can start the fault light is still flashing. It is generally due to poor performance of the high-pressure pump.

Many people are replacing parts, resulting in high maintenance costs. Through discussion, let electronic control friends understand the possible causes of these failures, accurately judge and eliminate the failures.

If such failures frequently occur, generally cold cars cannot be started with the starter. Whether you are a new battery or a new motor. However, it can be started with a cart. The normal operation after startup can be determined to be the problem of the injector. 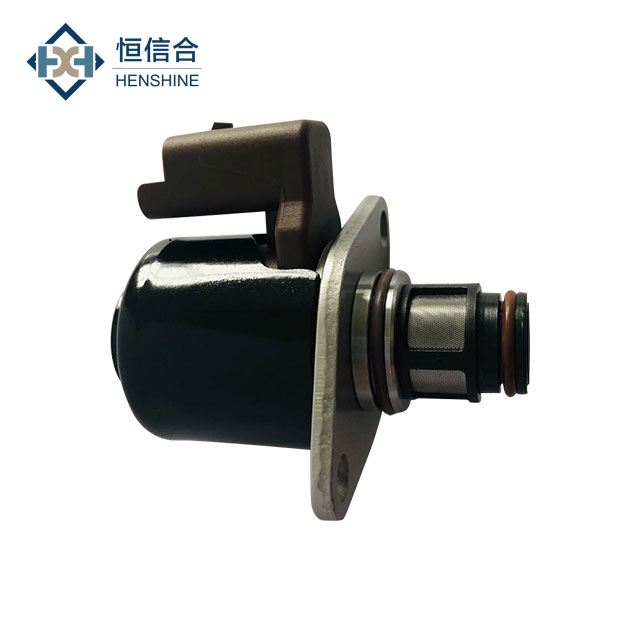 What does the IMV valve do?

The one-way valve is located at the end of the compressor exhaust pipe near the gas tank.

The working principle of the IMV valve controller: When the pneumatic actuator is working, the stroke changes, driving the rotating arm, the rotating shaft makes the cam rotate, the slider (adjustment block) on the cam touches the micro switch, and the lower limit circuit is connected, such as connecting a signal lamp or The alarm can display the lower limit position of the valve. Otherwise, the upper limit position is displayed. When used in conjunction with solenoid valves and relays in the protection system, the program can open or close the regulating valve for protection interlocking.